The Plaintiff- Britannia Industries Ltd. has a registered trademark “GOOD DAY” which has been continuously and uninterruptedly used since 1986 for the goods viz. biscuits and cookies. The wordmark/ trademark “GOOD DAY” registered in Class 30 has been in use since 1986 for goods being “biscuits, bread and non-medicated confectionery” and the wordmark/ trademark bearing Registration No. 4006020 in Class 30 since 23rd November, 2018 for goods being “biscuits”. Besides, the Plaintiff has several other registrations comprising of the wordmark “GOOD DAY” – both in India and aboard.

Defendant -Good Day Oral Care, was stated to be a manufacturer of the impugned product under the impugned mark “GOOD DAY” and was using the infringing trademark.

The Plaintiff claimed that the wordmark “GOOD DAY” is a well-known mark and they have invested considerable time and resources for the promotion of products bearing the said trademark. The plaint set out the sales pertaining to the product under the trademark “GOOD DAY”, as well as promotional expenses incurred by the Plaintiff.

Senior Counsel for Defendant submitted that the mark “GOOD DAY” is generic mark and is being used by several other entities. In fact, the said mark has been registered in favour of under several other classes in favour of other entities. He submitted that the Plaintiff, therefore, cannot claim a monopoly over the mark “GOOD DAY” or seek an injunction against the Defendants on this ground.

The Counsel for the plaintiff, further argued that the mark in question is a well-known mark. This, in fact, was also declared so by the Intellectual Property Appellate Board [hereinafter, ‘IPAB’], in an order dated 23rd December, 2020 passed in ORA/68/2013/TM/AMD.

Britannia Industries Ltd. has a registered trademark “GOOD DAY” which has been continuously and uninterruptedly used since 1986 for the goods viz. biscuits and cookies. The reputation and the goodwill of Britannia is so widespread that any normal person can recognize the brand by the name of ‘Good Day’.

Similar cases of well-known trademark have been discussed below:

In the case of Daimler Benz v. Hybo Hindustan [AIR 1994 Del 2369], the defendant was using the plaintiff’s logo ‘three-pointed human being in a ring’ and the word ‘Benz’ for which the plaintiff sought injunction against such use of his logo. The court while recognizing plaintiff’s logo as a well-known trademark on the ground of trans-border reputation and goodwill granted injunction against the impugned use of logo by the defendant.

In another case of Rolex Sa v. Alex Jewellery Pvt. Ltd. &Ors. [2009 (41) PTC 284 (Del.)], the defendants were using the trade name “Rolex” of the plaintiff while dealing in artificial jewellery for which the plaintiff brought an action against the defendant in order to prevent him from using his trade name further. The court held that the plaintiff’s business dealt with watches, and the section of public using watches recognizes the trade name Rolex, for which it is a well-known trademark. The same segment of people if finds artificial jewelleries with the same trade name might assume the artificial jewellery to be from plaintiff’s business. For the same reasons, the court considering Rolex to be a well-known trademark granted injunction against the acts of defendants2.

Therefore, keeping in view the above precedents read with the findings in the Britannia’s case, it is evident that ‘GOOD DAY’ is a ‘well-known trademark’.

(1) A registered trade mark is infringed by a person who, not being a registered proprietor or a person using by way of permitted use, uses in the course of trade, a mark which is identical with, or deceptively similar to, the trade mark in relation to goods or services in respect of which the trade mark is registered and in such manner as to render the use of the mark likely to be taken as being used as a trade mark

(4) A registered trade mark is infringed by a person who, not being a registered proprietor or a person using by way of permitted use, uses in the course of trade, a mark which—

(a) is identical with or similar to the registered trade mark; and

(b) is used in relation to goods or services which are not similar to those for which the trade mark is registered; and

The Delhi High Court in its prima facie opinion, held that there is sufficient material placed on record by the Plaintiff which demonstrates that Plaintiff’s mark has been acknowledged to be a well-known mark. The Plaintiff would, therefore, have a right to seek injunction relying upon Section 29(4) (b) of the Trade Marks Act 1999.

Defendant’s use of the trademark, which is only recent and such adoption is prima facie not honest and is intending to take advantage of the reputation and goodwill of “GOOD DAY”, which is likely to mislead an average man of ordinary intelligence.

Thereby, as the balance of convenience lies in favor of the plaintiff an ex parte interim injunction was passed against Defendant restricting them from offering a sale or any kind of dealing in the goods bearing the impugned mark. Also, Defendant has been directed in case of the impugned domain name, to suspend the same.

previous
Takedown services for protection of copyright
next
Hemp- A ‘Wonder Crop’: Development and Historical Analysis 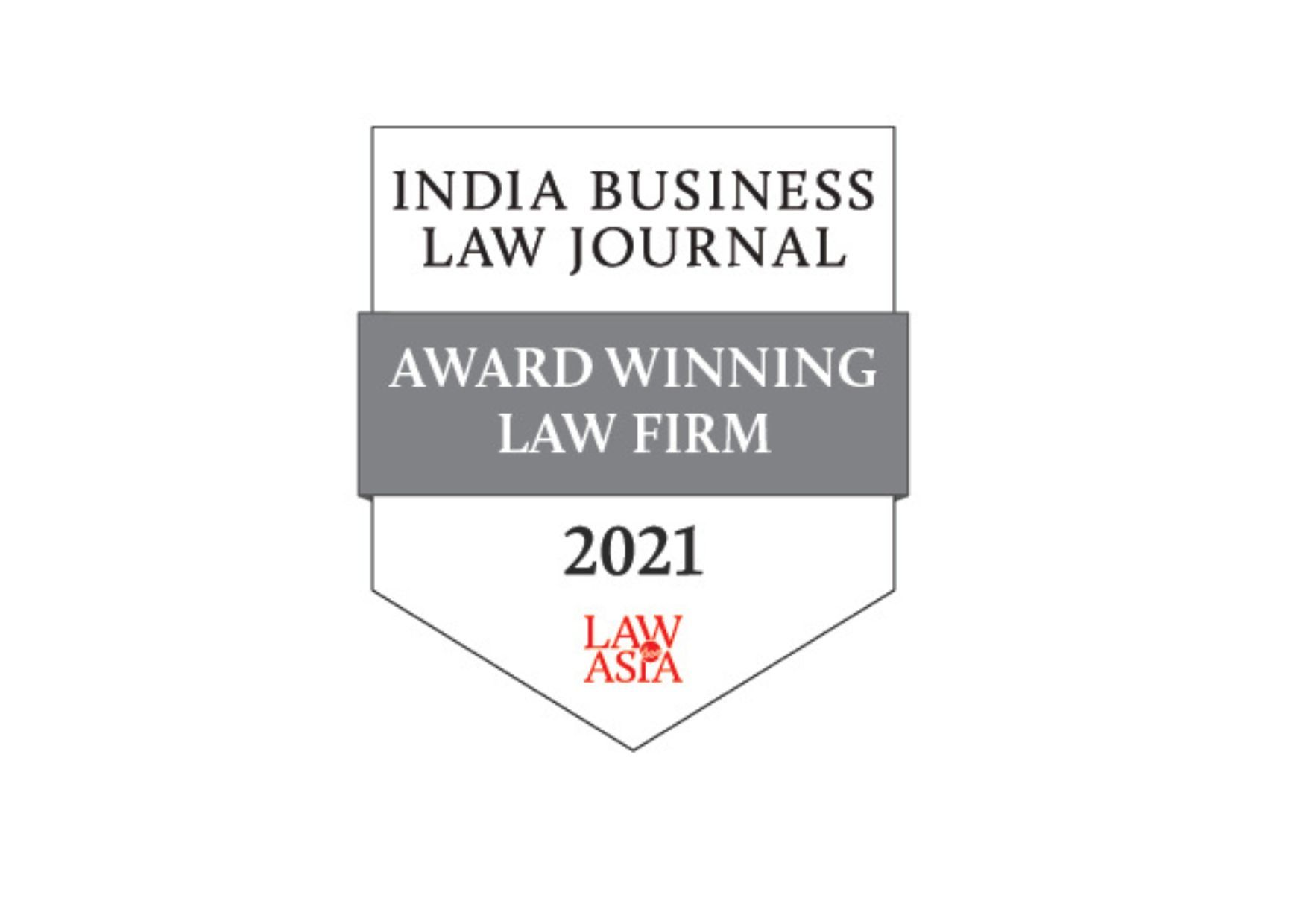